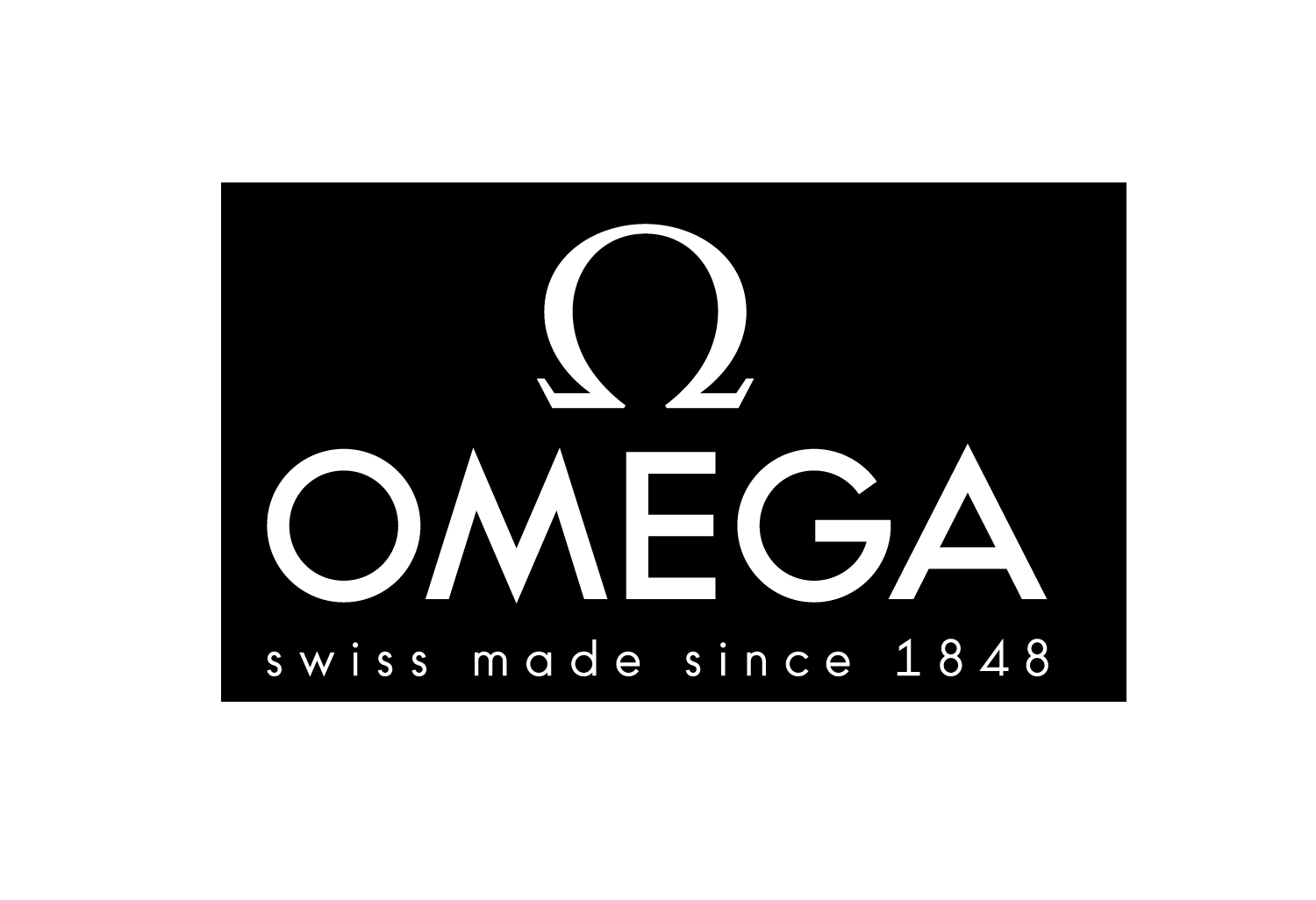 Every OMEGA watch is characterized not only by timeless, classic design and technological innovation. It is also part of an extraordinary legacy. The brand was founded by Louis Brandt in 1848, but it was his sons, Louis-Paul and Cesar, who transformed the company into a leading manufacturer of high-quality timepieces. In 1894, a pocket watch was fitted with the 19-ligne movement. Its founders called the movement “OMEGA”, a name that reflected the achievement represented by the calibre, which was fully industrialized and had replaceable parts. Less than a decade later, that name was given to the company.

In the many years since, OMEGA has embraced a bold, pioneering spirit. There have been numerous awards for precision, journeys to the most extreme environments on Earth, six lunar landings and multiple space missions, groundbreaking innovations such as the revolutionary Co-Axial Escapement, the introduction of the Master Chronometer certification and a long and distinguished role as Official Timekeeper at the Olympic Games.OMEGA Seamaster 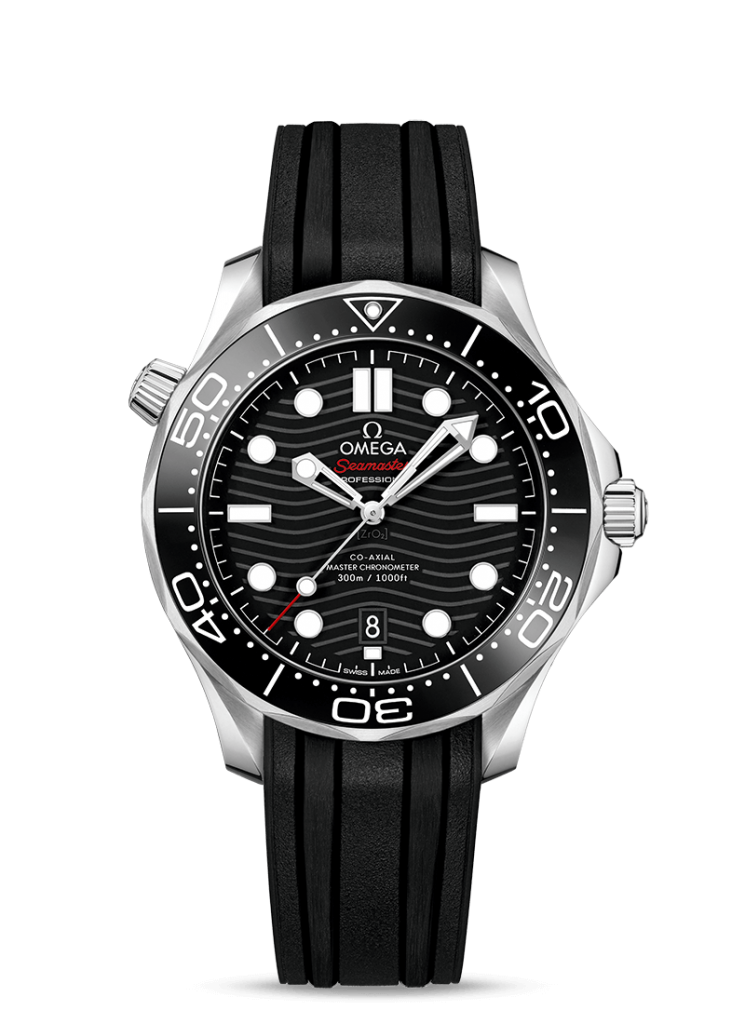 OMEGA Seamaster is the Brand’s oldest collection of watches created on 1948 and recognized throughout the world for its proven reliability and accuracy. The Seamaster models were positioned as tough but elegant timepieces (inspired by the watches Omega supplied to the British Ministry of Defense during WWII) that were waterproof, dustproof, shockproof, and antimagnetic.

In 1972, the world’s first divers Chronograph is launched in the Seamaster family, with pushers that operate under water.

OMEGA Speedmaster is a line of chronograph wristwatches. While chronographs have been around since the late 1800s, OMEGA first introduced this line in 1957. Since then, many different chronograph movements have been marketed under the Speedmaster name. The manual winding Speedmaster Professional or “Moonwatch” is the best-known and longest-produced; it was worn during the first American spacewalk as part of NASA’s Gemini 4 mission and was the first watch worn by an astronaut walking on the Moon during the Apollo 11 mission. The Speedmaster was not originally designed for space exploration. Instead, it was introduced in 1957 as a sport and racing chronograph following on from the early chronographs of the 1920s and 1930s. The Speedmaster line also includes other models, including analog-digital and automatic mechanical watches. 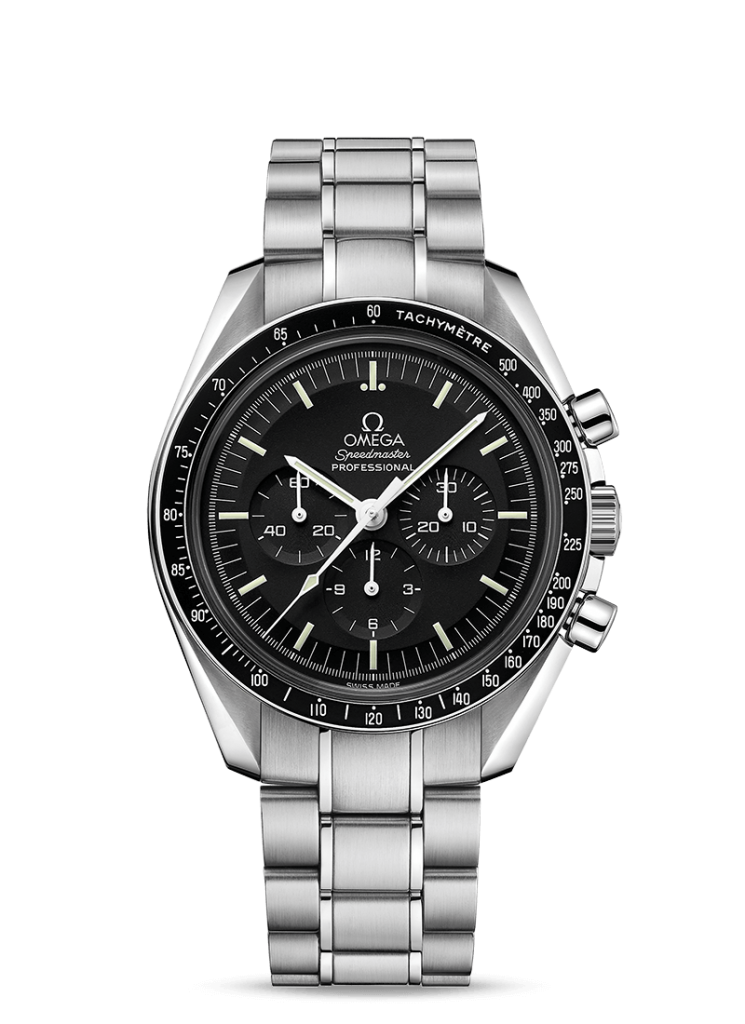 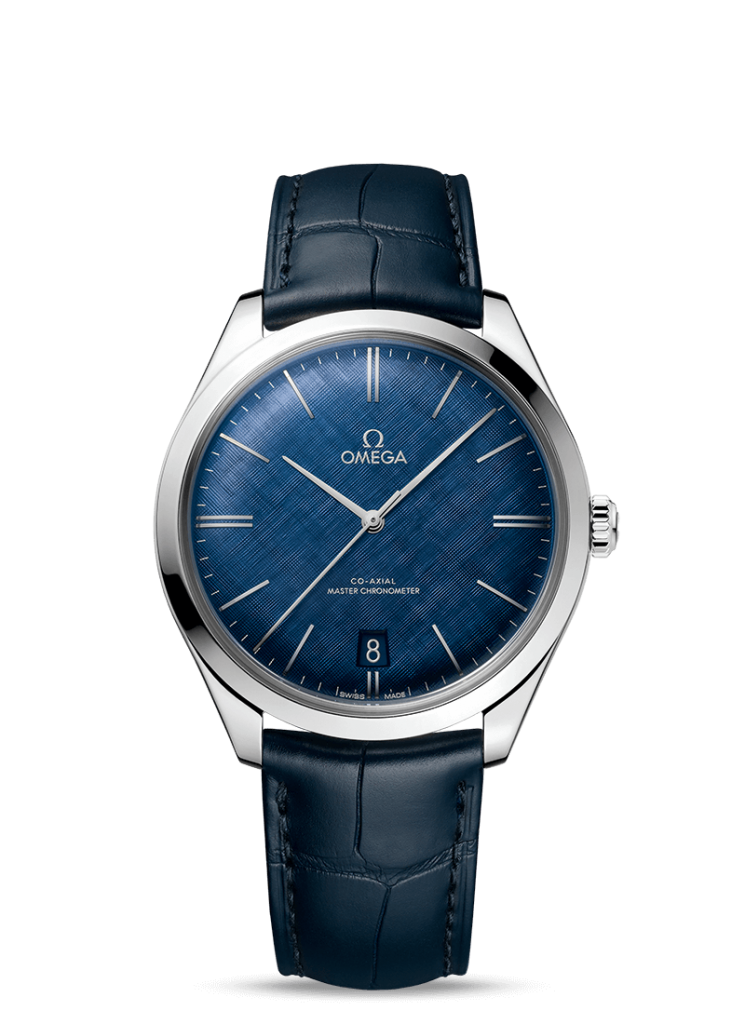 During the 1960’s OMEGA gradually introduced the elegant OMEGA De Ville collection to the market. The goal was to offer OMEGA’s clientele with a sophisticated alternative to sports models, such as the Speedmaster Professional and the Seamaster Diver.

As a result, the OMEGA De Ville is characterized by a restrained and classic design and is equipped with first-grade movements. It is considered to epitomize the elegance that defines OMEGA as a leading brand in the watch market.

OMEGA Constellation was unveiled in 1952 as a family of watches originally destined for men fitted with caliber 354. Two salient features distinguished the first members or the Constellation family: a star and the name of the watch above the 6 o’ clock marker and sealed caseback with a medallion featuring the Observatory of Geneva crowned by a clonstellation of eight starts. The collection has undergone countless aesthetic transformations, from the pie-pan dials of the 1950’s to the ultra-thin quartz watches of the 1970’s leading to the consolidation of the collection in 1982 with the Constellation Manhattan and its hallmark claws. 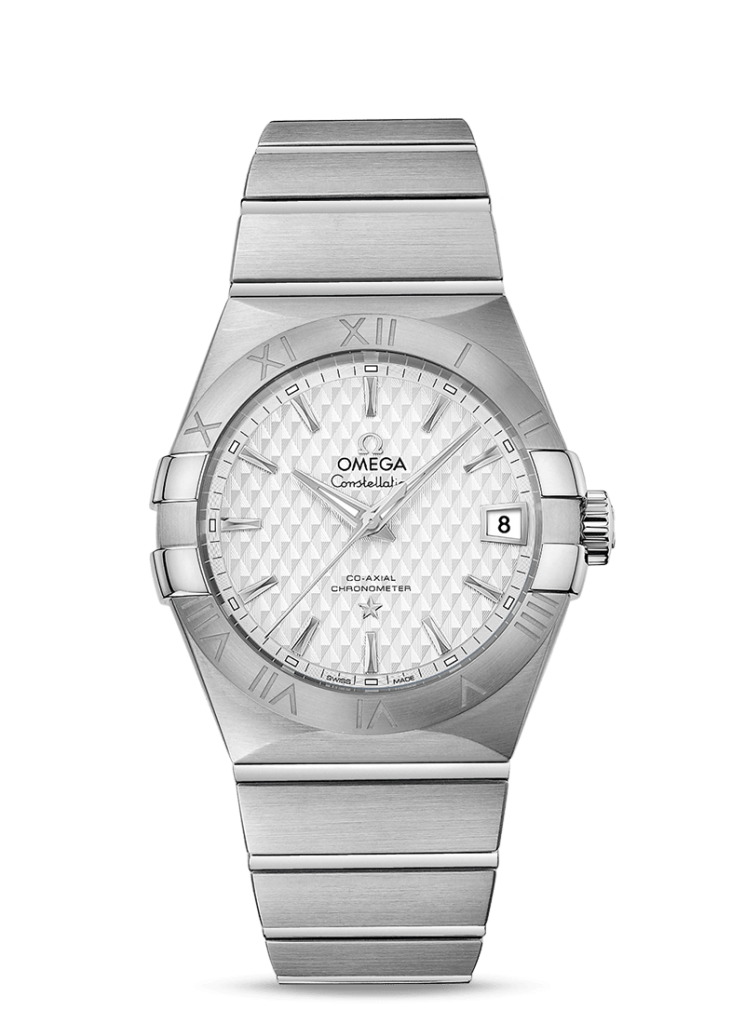 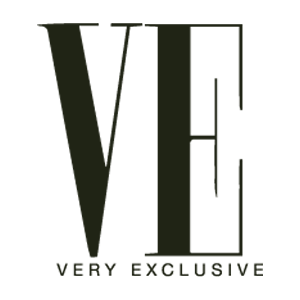